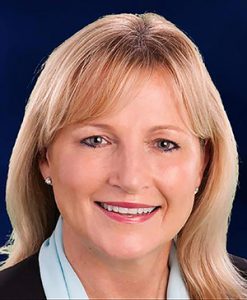 Lori is a past member of the Board of Junior Achievement and the Oakland Park Employee Pension Board.  She is currently on the Board of Broward County United Way, Greater Fort Lauderdale Chamber of Commerce, Broward Center for the Performing Arts, Broward Workshop and Greater Fort Lauderdale Alliance. She is also the inaugural co-chair and a member of the United Way Women’s Leaders in Giving.  She is a co-chair for the Six-Pillars Strategic Planning Process for the Greater Fort Lauderdale Alliance.  Lori is an Executive Sponsor for the Bank of America South Florida Black Professional Group (BPG) and a member of Bank of America South Florida LGBT.  She recently served as a mentor under the Global Ambassador Program, a Vital Voices and Bank of America partnership connecting women leaders from emerging countries with established women executives from a range of business sectors. Currently, she is participating in the Broward Business Council on Homelessness.