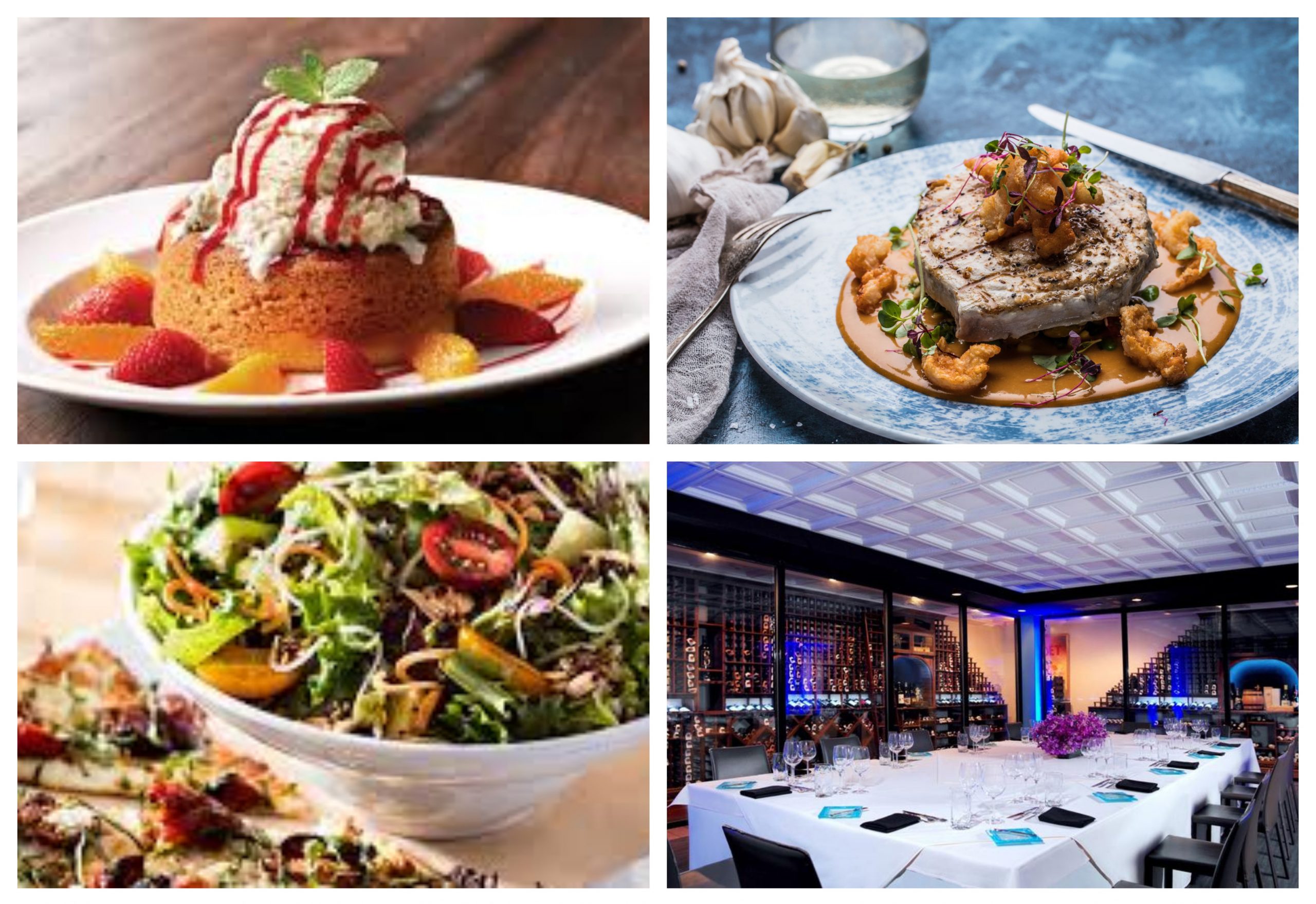 Junior Achievement of South Florida and the JA Circle of Wise Women are fortunate to have developed outstanding relationships with local restaurants and beverage providers who support our programs as storefronts in JA BizTown and at the annual JA World Uncorked event. Now, it’s time to give back to those who are providing delivery or take-out services during COVID-19. Below are logos linked to the restaurants.

In addition, JA is extremely proud of its partnership with Funky Buddha Brewery, which last year released the exclusive Dreamers of Dreams, a craft beer dedicated to JA’s 60th Anniversary. Funky Buddha has started a new project during the COVID-19 crisis – Beers For The Biz. The project brings aid and awareness to family in the service industry affected by COVID-19. Proceeds from each case of Funky Buddha beer sold in April will be donated to CORE™: CHILDREN OF RESTAURANT EMPLOYEES, a non-profit organization dedicated to serving food and beverage service employees with children, who are faced with medical diagnosis, illness, injury or affected by a natural disaster and are in need of help. 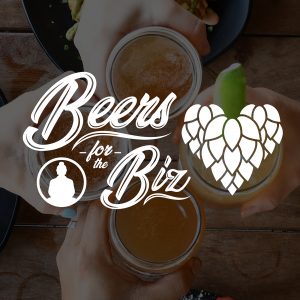 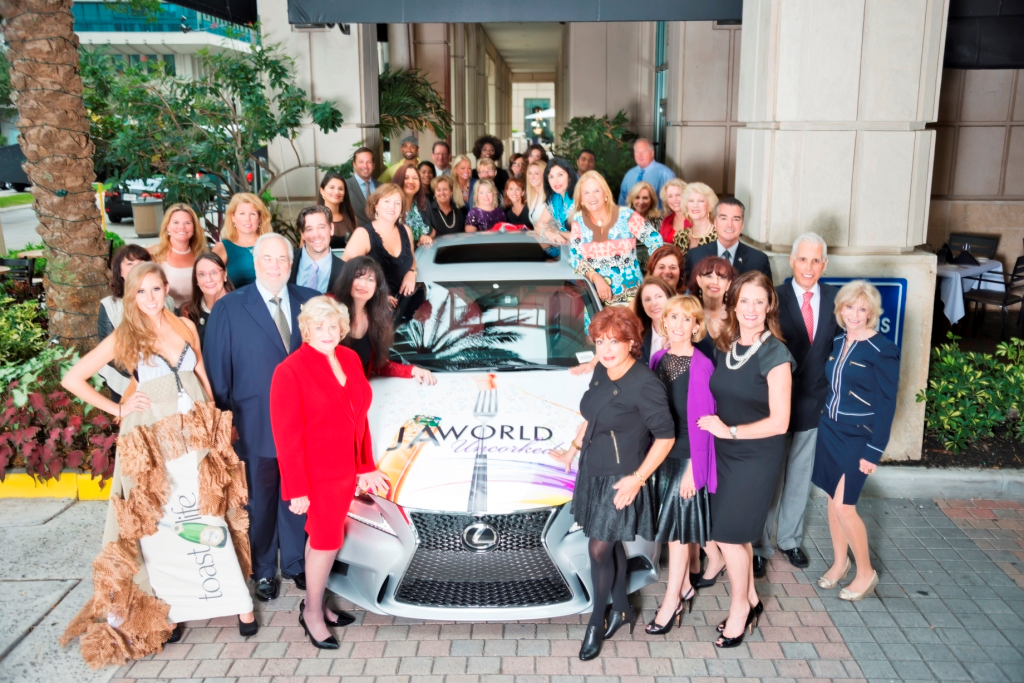 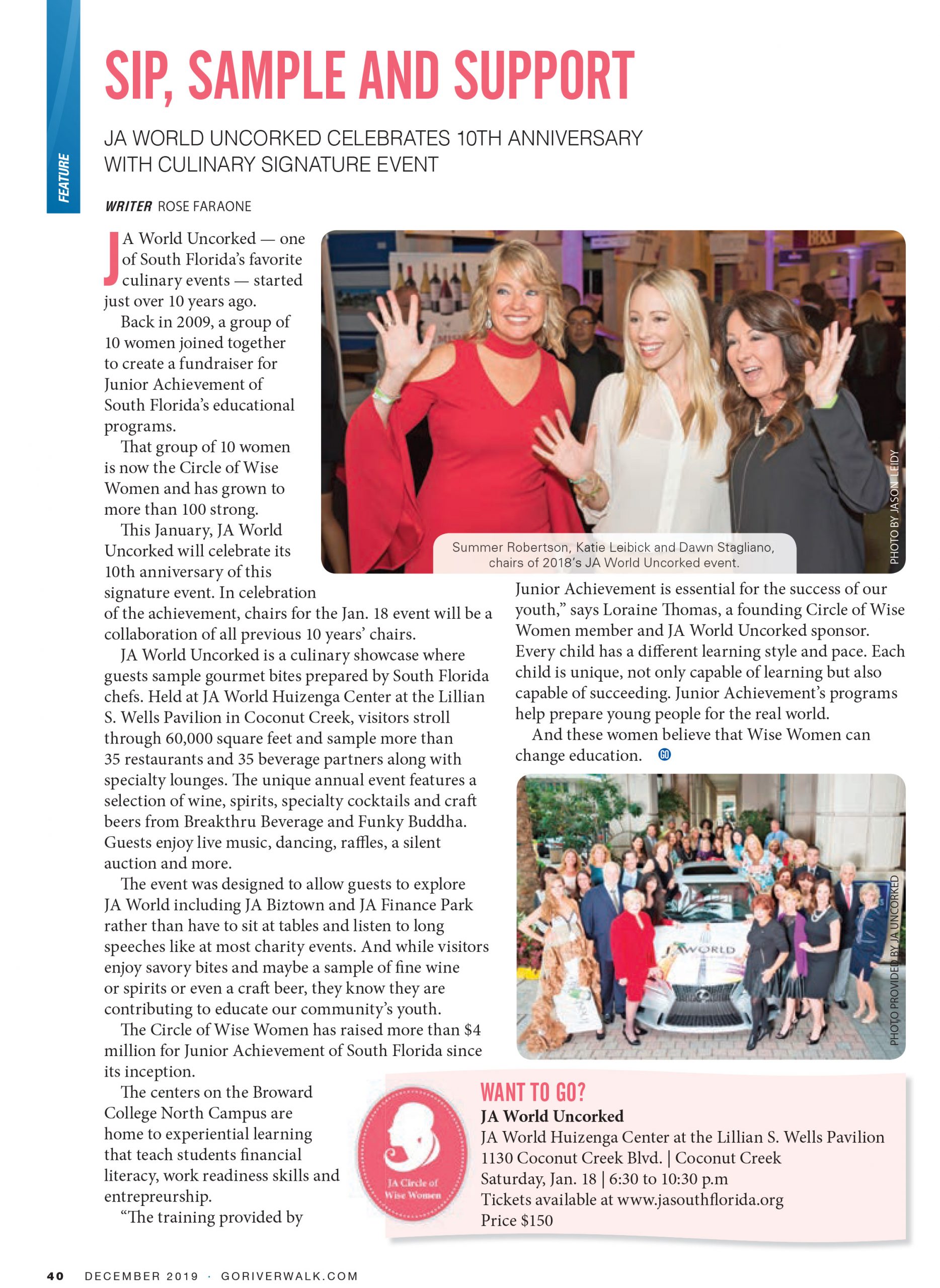 Junior Achievement of South Florida was founded locally in 1959 by the Fort Lauderdale Rotary Club and is celebrating its 60th anniversary of training the next generation of business leaders, employees and consumers by educating students about entrepreneurship, work readiness and financial literacy.

An organization that exemplifies the tenants of Junior Achievement and has been a success for close to ten years is Funky Buddha Brewery.The brewery started out with small batch, hand-crafted beers and growing to become one of Florida’s most recognized and awarded breweries…

CLICK HERE to buy your tickets to JA World Uncorked. 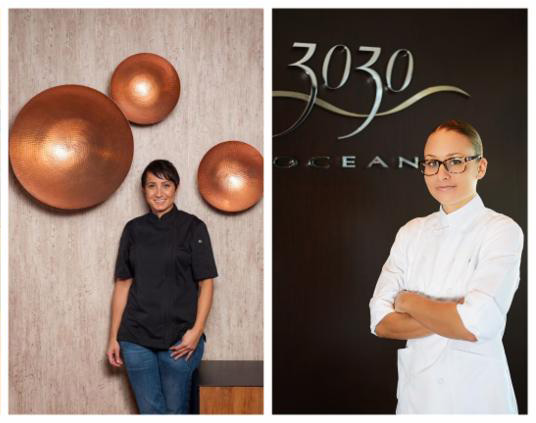 Latest News
Meet Our JA World Uncorked Culinary Chairs
read more
We use cookies to provide you a personalized experience. How we do this is by analyzing user behavior on our site and sharing data with our advertising and analytics partners. You consent to our cookie policy if you continue to use this website.I understand